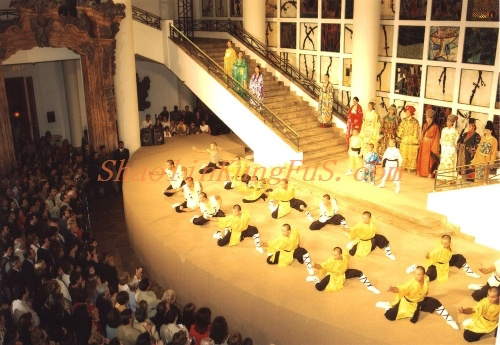 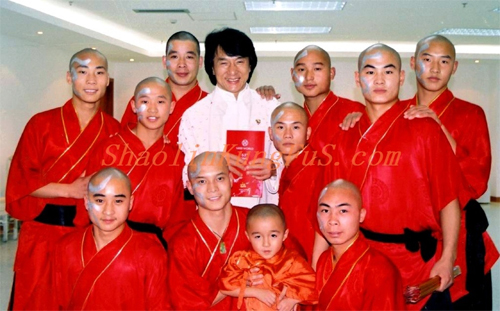 The team with the famous Kung Fu star, Jackie Chan 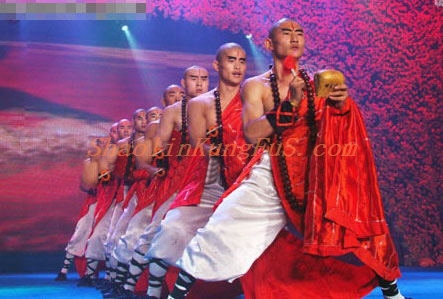 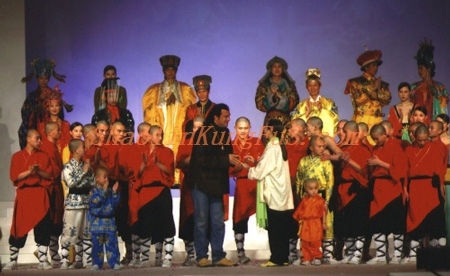 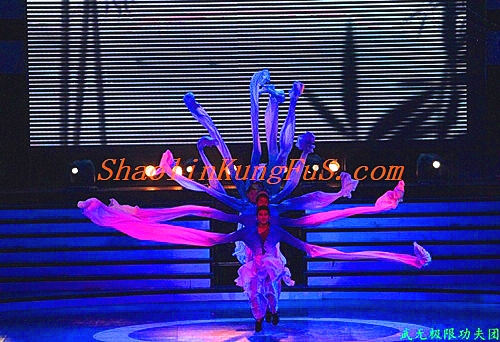 Monks and other actors with some leaders 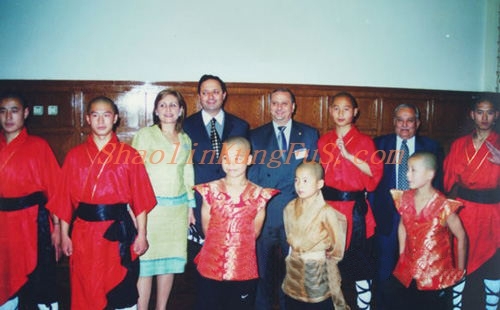 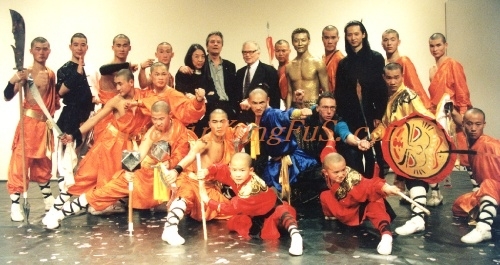 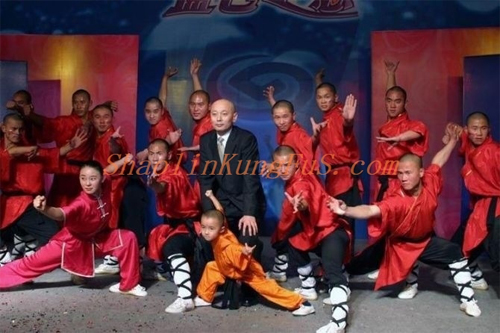 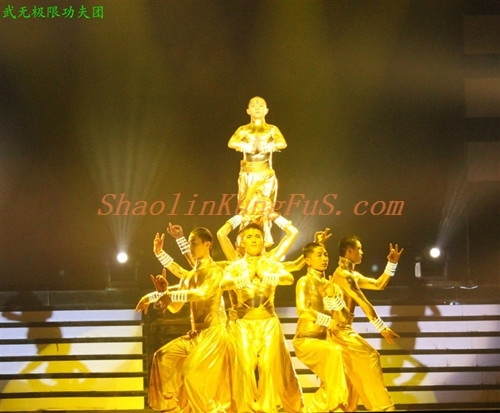