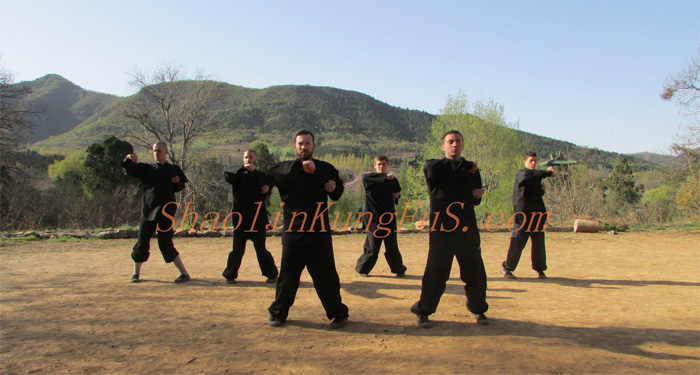 Wing Chun (Wing Tsun, or Yong Chun in Chinese), is a fairly effective kung fu style of self-defense in Chinese martial arts.  Wing chun is good at close combat by striking, grappling and trapping.The history for the origin of Wing Chun is created by Yim Wing Chun,a young lady. After she rebuffs the local warlord's marriage offer, he says he will rescind his proposal if she is able to overcome him in a battle. Yim Wing chun learned boxing from the local Buddhist nun, Ng Mui, both of whom evolved this martial arts style to make Yim Wing Chun defeat this warlord. After that, the style is named after her, Wing Chun . 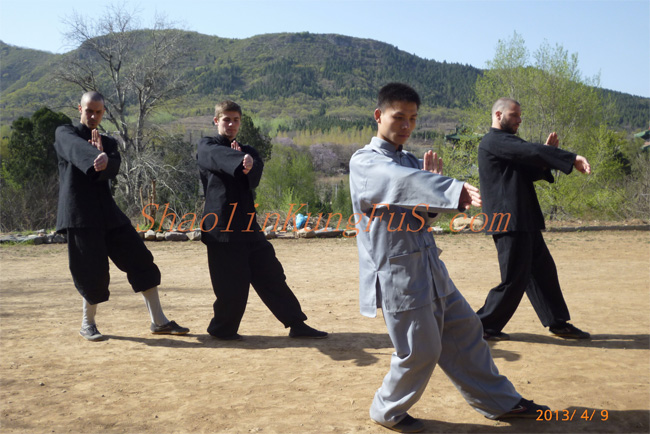 12 Forms for it: Xiao Nian Tou, seeking Bridge (Xun Qiao), Biao Zhi, wooden dummies and empty poles. The most important form in Wing Chun is XIAO NIAN TON, which is the foundation of Wing Chun, from which all subsequent forms and techniques depend.

Wing Chun Chuan believes that accurate positioning and movements should be used to defeat an opponent, which is achieved via body structure, relaxation as well as balance. Wing Chun utilizes deflection and counter-attack in the same motion or will intercept the opponent to nullify an attack. The famous kung fu star Bruce Lee once followed great Wing chun Master , Yip Man. Nowadays, Yong Chun has evolved successfully all over the world. More and more people love to learn Wing Chun, this amazing  Chinese Kung Fu.