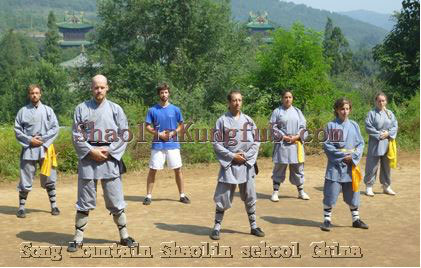 Qigong (English: Chi Kung) is one of the essences of Chinese traditional culture, it is a treasure of the Chinese nation. In the field of medicine, Qigong therapy is an important part of traditional Chinese medicine, which has been developed for thousands of years, and more and more attention has been paid to modern medicine and science. 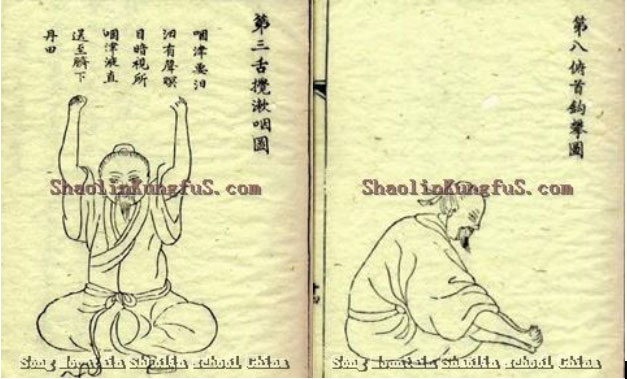 Shaolin Chi Kung is an unique Qigong developed on the basis of medical qigong. In the past dynasties, the Shaolin Temple monks worked hard, and gradually became perfect. They became a wonderful flower of Shaolin Wu yuan. Especially in the year 621, after the King of Tang dynasty had been saved by thirteen monks whose head was JueYuan and HuiChang etc,Shaolin Qigong has become increasingly popular, and reached a higher level, such as: "King Kong iron fist", "Shaolin Vajra palm", "King Kong Luo Hangong", "Shaolin in Yang Gong". At the same time, a lot of Qigong masters emerged, such as Hui fan monks in the Tang Dynasty and Fu Yu Abbot in the song dynasty,

In April 1982, the Shaolin Abbot Suki, De Can, Xin Zheng, these three elders in the temple established "Shaolin martial arts Managering group", and sorted out the heritage of Shaolin culture. 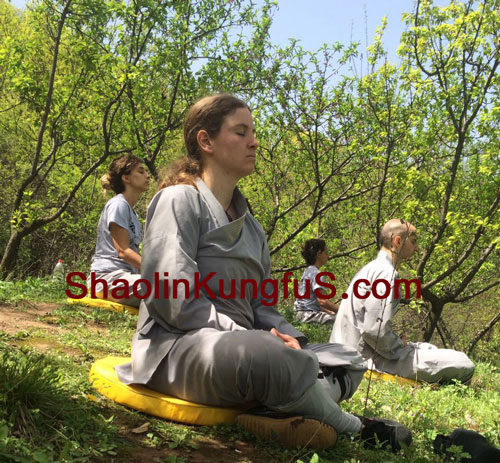 The students training Chi kung and meditation in 2017 Year.

We aim to master the motion from static by training Chi Kung at Song mountain school. By training the body coordinating gas sinked into Dantian, altering the Zong Qi, Wei Qi, Yuan Qi of our body, we can avoid disease and make our body full of vitality.  There are two kinds of ShaoLin QiGong, that is, internal QiGong and external QiGong. The inner QiGong is primarily used for meditation, self-cultivation, for the prevention of many chronic diseases, the results are particularly significant. Long time training can reduce body weight and prolong life.  The external QiGong is mainly used for martial arts, such as breaking the bricks and stones, strengthening our ability to strike fighting against being struck, using and regulating the vital essence of our body, which runs through the entire martial arts.