Zhengzhou city of Henan Province and its climate

Zhengzhou is the capital of Henan Province, it is an important city in central China as well as an important national integrated transportation hub and the core city of the Central Plains Economic Zone. It is located in the southern part of North China Plain and the lower Yellow River, the north of central Henan Province.

In this city, there are two types of world cultural heritage located in 15 places, and 38 places that belong to the key national heritage conservation. The Yellow Emperor hometown, and many other historical and cultural landscape are all located there.The climate in Zhengzhou City belongs to northern temperate continental monsoon, where the 4 seasons in a year are clear and distinct.It seems the winter there lasts long time and quite cold in winter with rare snow and rain.In spring，it is dry and seldom rains with frequent droughts. Certainly, it's hot in summer,but once it rains, it will last for a long time. The autumn there goes fast with cool weather.The annual average temperature is 15.6 ℃, August is the hottest month in a year, the monthly average temperature is 29 ℃, while the coldest month is January, the monthly average temperature is 2.15℃. 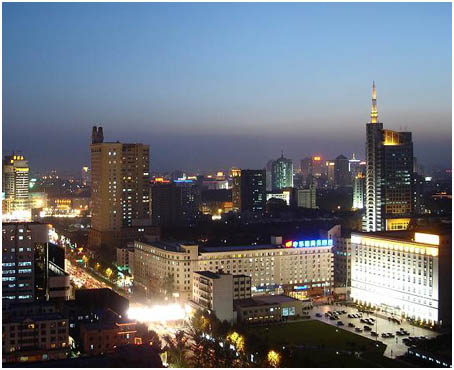 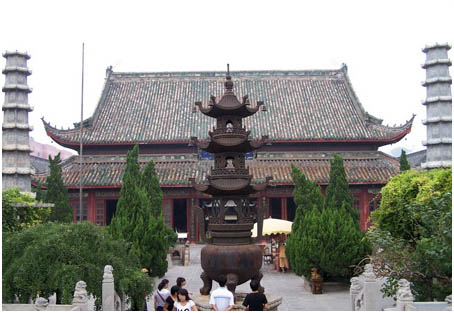 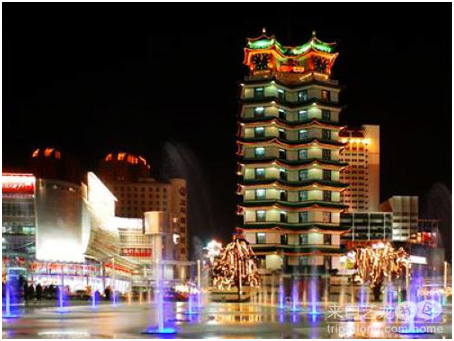 The night view of Zhengzhou city. 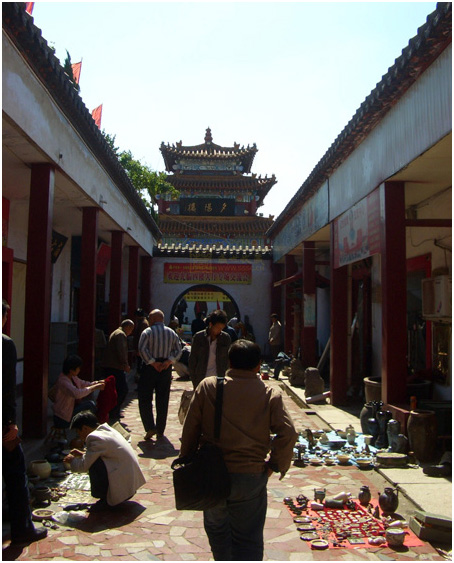 Zhengzhou is a national historical and cultural city and one of the important birthplaces of the Chinese nation civilization, and the hometown of the Yellow Emperor who was the Chinese ancestor, and one of the "Eight Ancient Capitals of China."